The Southern African Regional Police Chiefs Coordination Organisation (SARPCCO) was formed in 1995 outside the SADC Structure and had its own constitution, structures and working independently from SADC. This has been due to the fact that the Police Sector at SADC was not addressing issues of Transnational Organised Crime (T.O.C) but rather specialising in Peace Support Operations (P.S.O). INTERPOL had established an INTERPOL Regional Bureau for Southern Africa in Harare, Zimbabwe. It was deemed relevant and cost effective for SARPCCO to work together with INTERPOL to reduce duplication of resources. Therefore, the agreement was that officers who had been seconded to INTERPOL will be availed to assist in coordinating SARPCCO Activities.

The SADC Summit held in Maseru, the Kingdom of Lesotho on 17-18 August 2006, directed that SARPCCO be fully integrated into SADC structure and approved the creation of the Police Chiefs Sub Committee under the Inter State, Defence and Security Committee (I.S.D.S.C) of the SADC Organ.

Cognisant of the fact that SARPCCO cannot operate without the assistance of INTERPOL, in terms of secure communication systems, different Databases that are very important to the police during their daily work and operations, SADC entered into agreement with INTERPOL to coordinate issues of SARPCCO and continue to operate from INTERPOL Regional Bureau in Harare, Zimbabwe. The Head of the Bureau is the SARPCCO Coordinator. 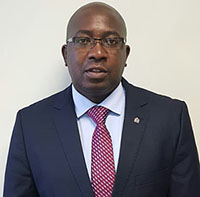 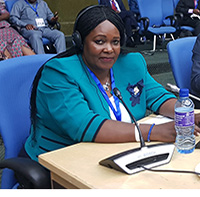 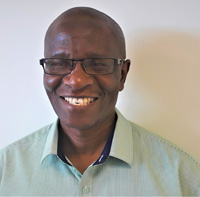 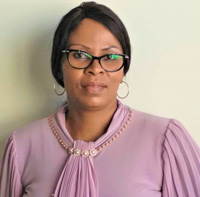 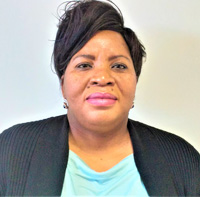 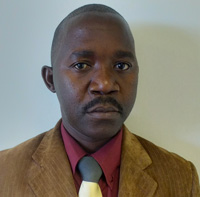 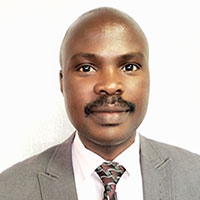 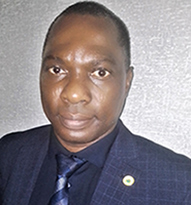 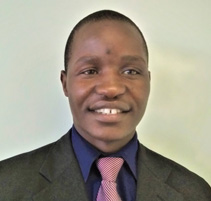 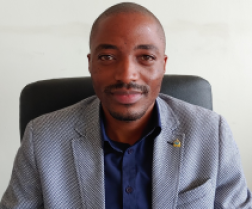 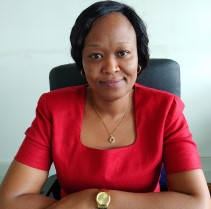 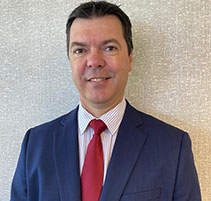 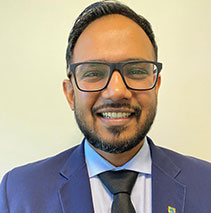