Southern Africa like many other regions finds itself facing significant challenges as far as drugs and crime is concerned. This is threatening to elevate us to the status of being a regional hub for these illicit and dangerous drug-related trafficking activities. There can be little doubt that, despite some great successes, the consumption of illicit drugs worldwide has reached alarming proportions. Today drug abuse is a global problem having broken out of well defined localized addict communities. This in fact is the situation for Southern Africa where even in the rural environment where traditional use of drugs for therapeutic, ritual or religious reasons has been replaced by socially detrimental abuse and drug addiction.

The increase in worldwide communication and the globalization of transport and trade, our fast developing infrastructure and the increase in the movement of people across our national borders also appear to have provided fertile ground for illicit drug trafficking and the spread of drug habits in the Region. The Region and other parts of the continent are increasingly being used to transship drugs and precursor chemicals. We have now unfortunately become part of this global phenomenon targeted by major international drug trafficking networks. Over the past few years these groups have integrated Southern Africa in their pre-existing networks linking the drug producing countries of Latin America (cocaine) and Asia (heroin) with the “traditional” cocaine and heroin consuming markets of Western Europe and North America.

We are seeing an exponential growth, a cocktail of different substances trafficked, harder drugs and bigger quantities, with trafficking organizations exploiting legitimate trade, opening front companies and laundering the proceeds of their criminal activities. Southern Africa, a producer and consumer region, is increasingly being used to transship drugs and precursor chemicals. Experience shows that transshipment countries tend to become user countries over time. The situation is such and quite advanced in Southern Africa with most consumption in our urban centers. Here again drug trafficking organizations have become major players in the local distribution and will continue trying to develop markets in the Region. The substantial increase in the arrests of drug couriers aboard, linked to crime groups in Southern Africa is indicative of this trend.

There are almost daily arrests of local and foreign nationals at our International Airports couriering in mostly heroin, cocaine and precursors and occasionally the couriering out of cannabis to mostly European destinations. The increase in focus and arrests at our airports have resulted in drug trafficking syndicates now also utilizing major cities in the Southern African region, which also have International connecting flights. These flights link source countries to the region, making it a consumer market and a transit point. Data suggests a continuous change in the routing and concealment of drugs so that couriers can stay ahead of law enforcement efforts. There has also been a change in the profile of those couriers being used by drug trafficking syndicates. People from all walks of life are susceptible to being recruited. The ages, race, social status and other characteristics may vary but they all have one thing in common, they all do it for the money. 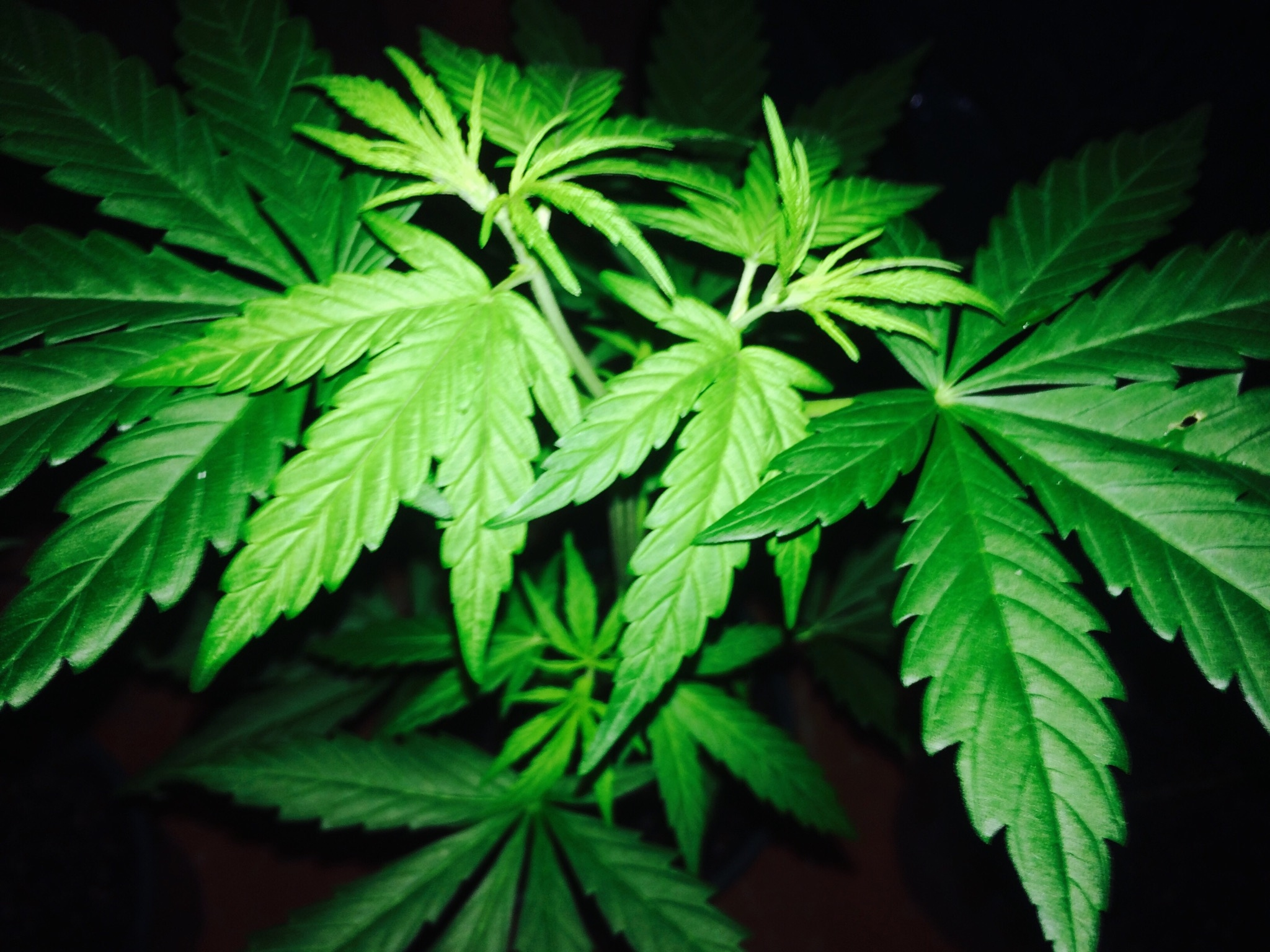 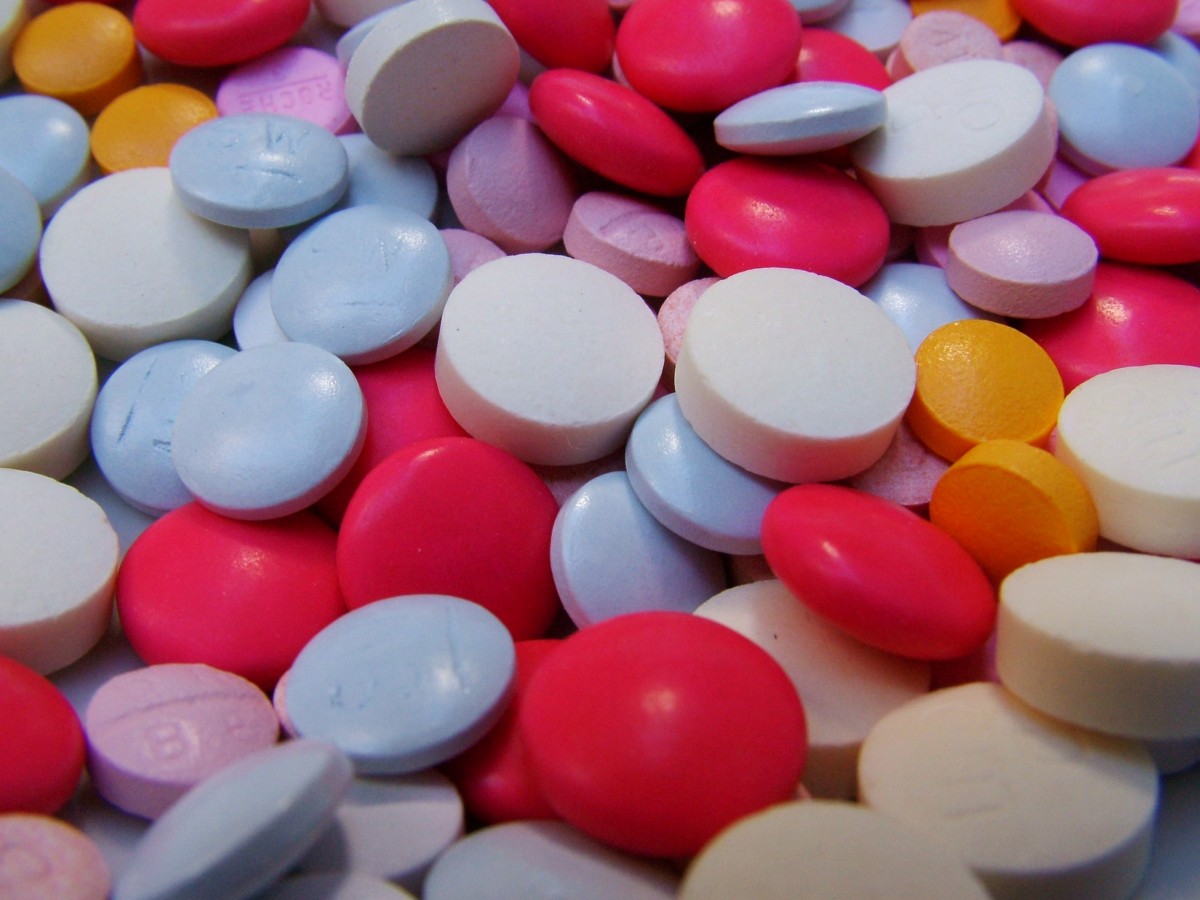 Mandrax or methaqualone continues to enter the Region from mostly China and India sometimes via other East African seaports, including Kenya, Tanzania and Mozambique and through certain airports. The consumption and abuse is unique to certain parts of the region and is reported to be still the second most consumed substance in South Africa. Recent reports however, show that there has been a slight decrease in abuse whilst other synthetic substances show an increase.

Law enforcement authorities have on several occasions been very successful in intercepting some of the methaqualone smuggled into the region. Major seizures of over 1,3 tons of methaqulaone powder at Bietbridge border from Zambia via Zimbabwe destined for Johannesburg and several multi kg seizures between Mozambique and South Africa border have been intercepted. Available data supports that almost all of the world seizures of methaqualone and Athranilic acid, the precursor required for the manufacture of mandrax, has been made in Southern African, mostly at South African border points.

Cocaine and crack seems to still have an ever increasing market. Supply and consumption markets have found their way from big city centers to smaller towns and suburbs. West African Nationals dominate these markets with international supply and domestic distribution. This is evident from the increase from a few kilograms previously to multi-kilograms seizures currently. Whilst cocaine is smuggled most frequently through our International airports and courier mail, there has recently been trends of larger quantities trafficked using maritime routes to our seaports both for local and European destinations. This is a similar trend observed with Countries along the West African coastline. 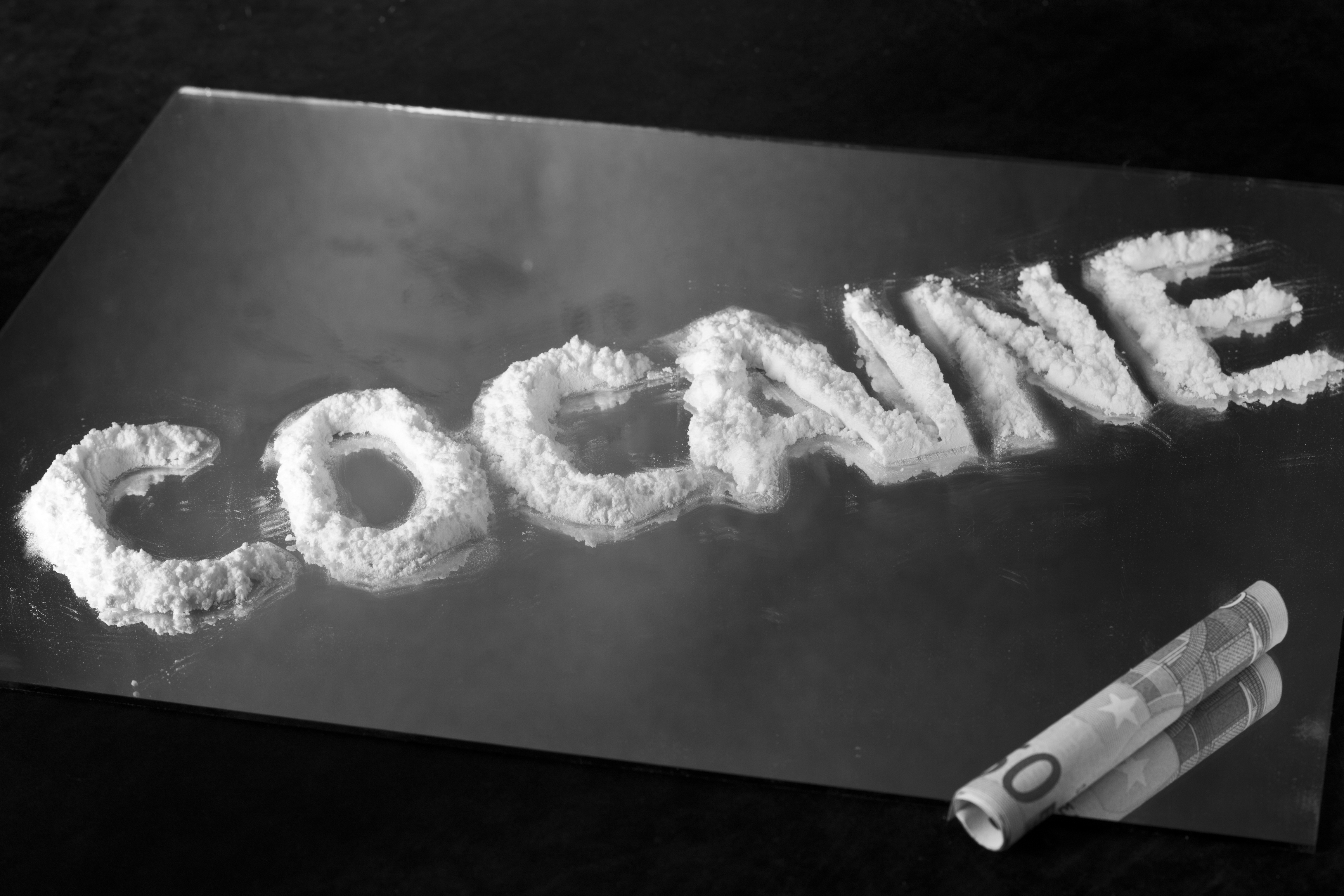