“As we traverse the third decade of the 21st century, unity shall continue to be our pillar of strength as a regional police family” said the SARPCCO Police Chairperson, Commissioner General of Police, Mr T.G Matanga

The SADC/SARPCCO Chiefs of Police Sub-Committee of the Inter-State Defence and Security Committee (ISDSC) continues its strategic engagements with Member States as it successfully held its first ever virtual 25th Annual General Meeting on Wednesday 17th June 2020. Officially opening the meeting, on behalf of the Chairperson of the SADC Organ on Politics, Defence and Security Cooperation, President of the Republic of Zimbabwe, His Excellency Emmerson Dambudzo Mnangagwa, was the Zimbabwe Minister of Home Affairs and Cultural Heritage, Honourable Kazembe Kazembe MP. He expressed his gratitude to the frontline officers for their unshaken responses to the call of duty amidst the COVID 19 pandemic. Connected to the virtual meeting were Chiefs of Police and their representatives from all the 16 SADC Member States; Angola, Botswana, Comoros, Democratic Republic of Congo, Eswatini, Lesotho, Madagascar, Malawi, Mauritius, Mozambique, Namibia, Seychelles, South Africa, Tanzania, Zambia, Zimbabwe. The INTERPOL Secretary General Dr. Jurgen STOCK, the SADC Executive Secretary Dr. Stergomena Lawrence TAX, the Director of Organ on Politics, Defence and Security Affairs, and the Head of INTERPOL Regional Bureau for Southern Africa who is also the SARPCCO Coordinator, Mr. Mubita NAWA connected to the historic virtual meeting.

The Ceremony In Progress

Minister Kazembe Kazembe noted with concern cybercriminals escalating illicit tactics, exploiting vulnerabilities of the citizenry due to increased online presence during this COVID 19 pandemic. Commenting on extremism and terrorism, the Minister strongly reminded delegates that, “the irreparable scars caused on society by extremism and terrorism demands that we put into action robust strategies aimed at countering the gruesome phenomenon” He also emphasized that, “a terrorist and extremist-free society requires enhanced regional and international cooperation, including specialized training in security and sophisticated technological equipment as well as the sharing of information, knowledge and technology transfer”. He further reminded SARPCCO to strengthen training and cooperation in areas such as disaster management and climate change as the phenomenon of global warming takes a center stage.

The SARPCCO Chairperson, Comrade Tandabantu Godwin MATANGA who is also the Commissioner General of the Zimbabwe Republic Police expressed his gratitude for having steered the organization in realizing its desired objectives during his tenure of office after chronicling his activities. A review of progress made since the last meeting in Lusaka-Zambia in June 2019, with regard to the fight against a range of transnational organised crimes such as drug and human trafficking, unlawful possession of small arms and light weapons, illegal migration, extremism and radicalization among others. He encouraged all member states to continue with high-level cooperation and collaboration in the fight against crime. Re-affirming the unity of SARPCCO, he said that, “..as we traverse the third decade of the 21st century, unit shall continue to be our pillar of strength as a regional police family”. After the meeting, the SARPCCO Chairperson then handed over the Chairmanship to the in-coming Chairperson, Commissioner of the Botswana Police Service, Mr. Keabetswe Makgophe. 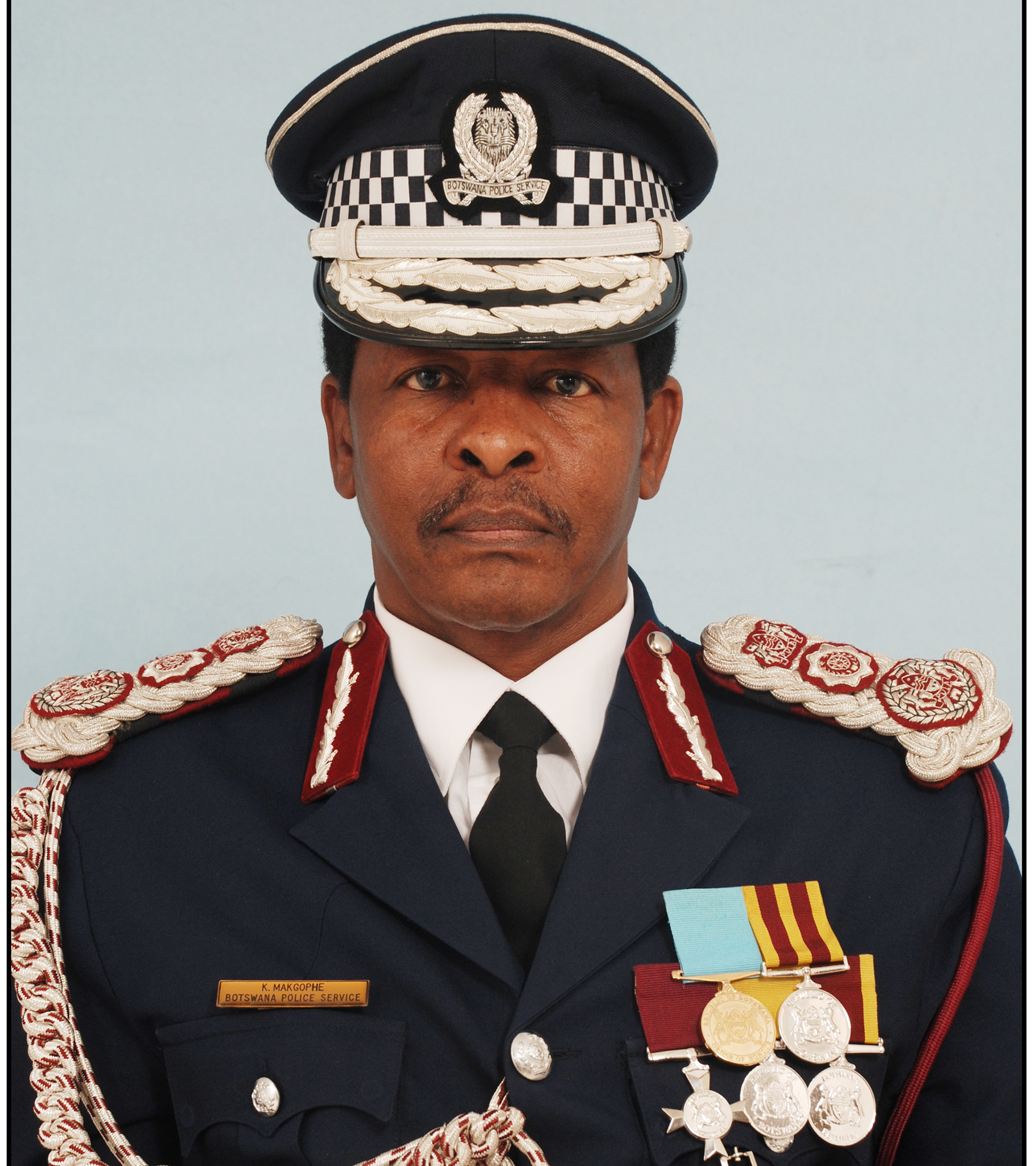 Accepting the Chairpersonship, Commissioner Makgophe, paid tribute to the outgoing Chairperson of SARPCCO for having guided the organisation ably in the last twelve (12) months. He pledged his commitment to serve and steer the organisation forward as well as preserving the existing cordial cooperation and collaboration with both INTERPOL and AFRIPOL. He finally welcomed in advance all the delegates to the Republic of Botswana once the COVID-19 movement restrictions are uplifted, come 2021 SARPCCO Annual General Meeting.

The successful hosting of the virtual 25th SARPCCO Annual General Meeting was a clear demonstration of the determination of the organization that even with the advent of an epoch of COVID 19, its business continuity plan has enabled it to continue operating, thereby making the region safer from transnational organized and emerging crime.

The SADC Executive Secretary, Dr. Stergomena Lawrence Tax commended security organizations in the region as frontline officers in the fight to contain the spread of COVID-19. She lamented that the COVID-19 pandemic has not only brought about political and socio-economic challenges worldwide, but has also resulted in unprecedented and unique challenges to policing that require innovative and contemporary harmonized strategies. She further indicated that, “Transnational organised crime is also becoming sophisticated in nature, posing a threat to SADC’s socio-economic development, peace, security and stability”. To this end, the Executive Secretary emphasized on the nascent need of forging ahead with like-minded partner organizations to scale up our response against transnational organized crime.

The INTERPOL Secretary General Dr STOCK applauded the Southern African Development Community (SADC) Secretariat and the Regional Bureau Harare for the excellent coordination of the tele-conference in the most challenging circumstances. Acknowledging the efforts being made, the Secretary General said that, “In the face of a resourceful enemy, even in this exceptional setting, I am pleased to say that police forces in this region and beyond have continued to show solidarity and perseverance with each other and with INTERPOL”. He strongly indicated that, “the right information must be in the hands of the right officers, at the right time, wherever the next threat will emerge”. 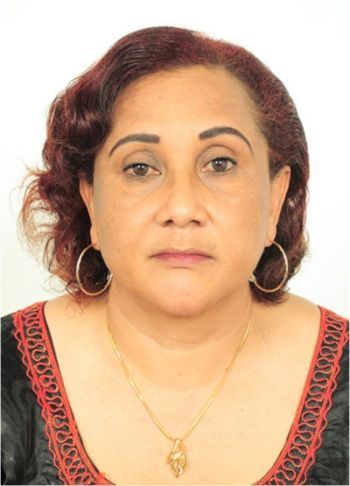 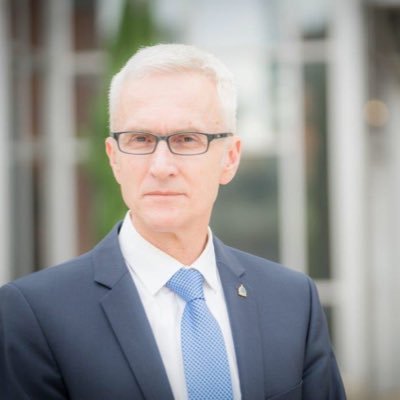