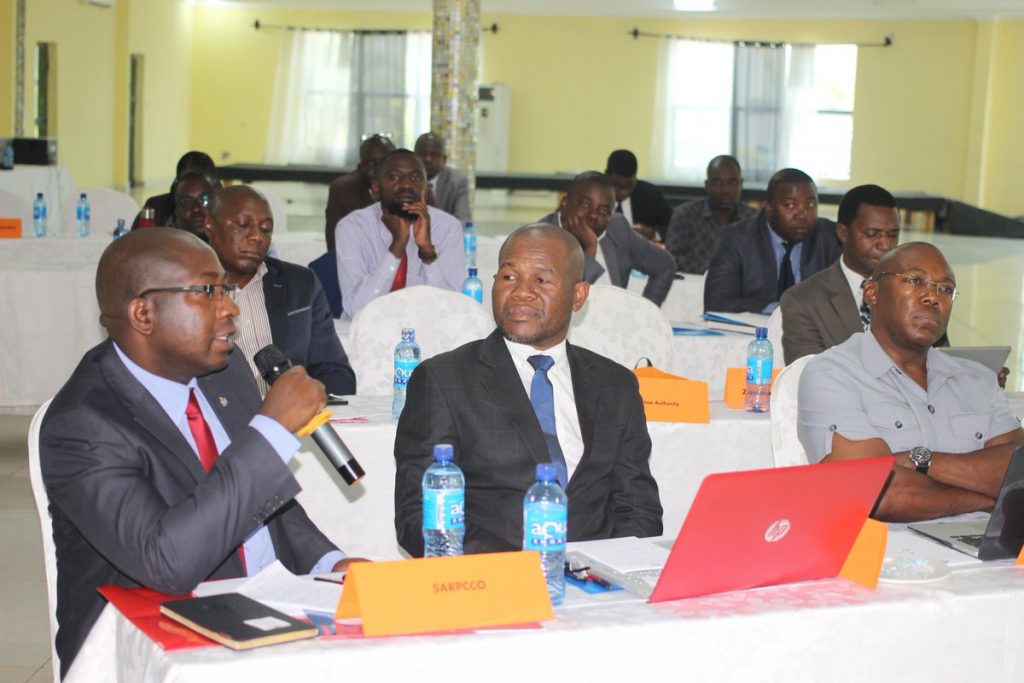 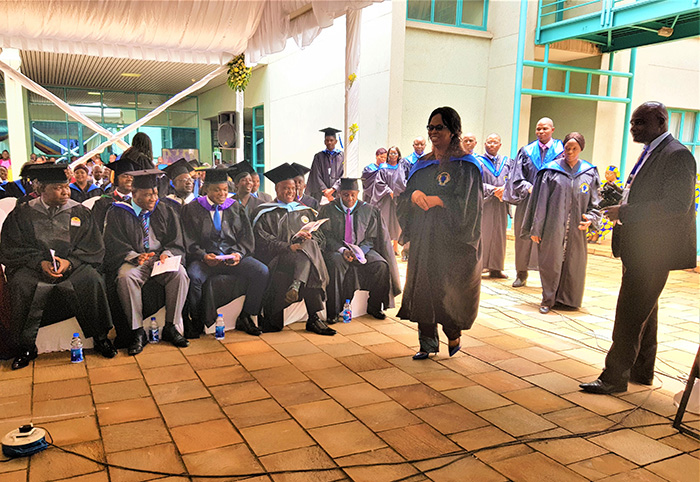 Decision 11 of the Chiefs of Police adopted the proposal for the establishment of the SARPCCO Centre of Excellence (CoE) during the 18th SARPCCO Annual General Meeting held on 15 May 2013 in Dar es Salaam, Tanzania. A Task Team comprising South Africa (Chair), Botswana, Namibia, Tanzania, Swaziland Zimbabwe and INTERPOL Regional Bureau Harare was subsequently formed to conduct a feasibility study on the establishment of the SARPCCO CoE.

The 1st Task Team Meeting was held from 24 to 28 June 2013 in Pretoria, South Africa. Flowing from the task team meeting was, decision four (4) of the SARPCCO Extra Ordinary Meeting of Police Chiefs held on 18 August 2013 in Windhoek, Namibia, which noted with appreciation the offers by the Republics of Angola, Namibia, Zambia and INTERPOL Regional Bureau Harare to host the CoE. The Task Team was therefore mandated to conduct site assessments on the possible location of the CoE, consider cost implications and provide recommendations to the Chiefs of Police.

Since the establishment of SARPCCO the following curricula were developed and approved by the Chiefs of Police and have been implemented according to regional training needs and priorities as guided by the Training Sub Committee: