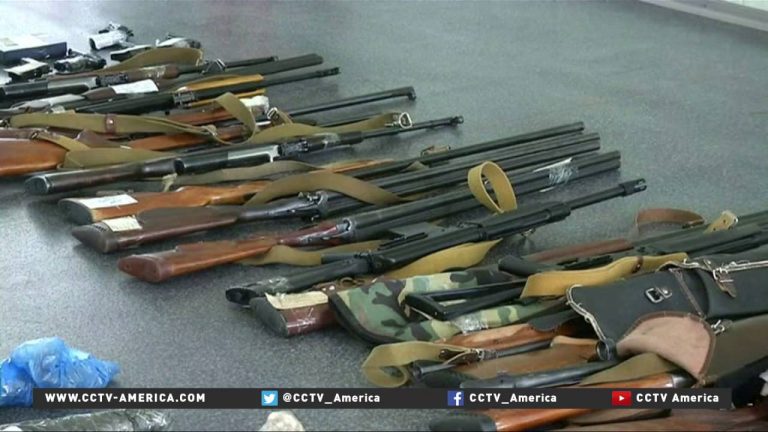 Firearms are often enablers of crime. Their usage cuts across various forms of crime such as terrorism, robbery, kidnaping, hijacking, rape, genocides, crime against humanity and massacres. Illicit trafficking of firearms finds its breeding places especially in conflict and post conflict countries, and of recent, among unemployed youths in some urban and peri-urban areas with attractive opportunities for commission of crime. Firearms, therefore, are a catalyst behind various illegal acts. Contrary to the belief that a firearm protects, it may be dangerous even to the lawful owner.
Due to the nature of firearms, there are several offences which are committed involving the same. Such offenses include illegal manufacturing, trafficking, importation and exportation, distribution and possession. These are some of the challenges the region is facing in relation to firearms.
It is in this regard, that the SARPCCO Firearms Desk was created to curb the illicit proliferation of Small Arms and Light Weapons in the SADC region. The Heads of State and Government in the SADC region directed that the Protocol on the Control of Firearms, Ammunition and related Materials (hereinafter referred to as the SADC Firearms Protocol) be given to SARPCCO to implement its mandate. One of the milestone Resolutions to address the illicit proliferation of firearms was Resolution Number 5 of the 10th SARPCCO AGM. The resolution brought together various stakeholders to produce a Standard Operating Procedure for the implementation of the Protocol.

The SARPCCO Firearms Desk is responsible for:
The implementation of the SADC Firearms Protocol. In compliance with Article 17 of the SADC Firearms Protocol, a Regional Coordinating Committee (RCC), composed of points of contact (PoC) from Member States, was established to ensure proper implementation, monitoring and evaluation of the Protocol. The RCC meet once or twice a year to do the evaluation and may pass some recommendations to the Police Chiefs (SARPCCO) that will improve the curbing of illicit trafficking in arms in the region. In implementing the Protocol, the RCC undertakes the following activities:
1. Development of Standard Operating Procedures (SOPs) on firearms
2. Undertake capacity building interventions with the support of the INTERPOL Firearms Program
3. Conduct meetings for the review of the Protocol
4. Development of the implementation strategy of the Protocol

Most of crimes in the region are committed through the use of firearms which are readily available on the market. The firearms came into the region mainly due to demand by the combatants during the colonial struggle, this is shown by the matrices of firearms legitimate trade that were taking place dating back to colonial era and some are still being maintained up to date. Therefore the firearms that exchange hands are mainly hand guns and various automatic rifles from the European, American and Asian Markets. As Member States gained independence, the combatants moved firearms to those States that were not yet liberated to assist in the struggle. After all the Member States in the region gained independence, the firearms remained in the hands of the former fighters. These are the firearms that have been difficult to account for in most Member States as they have ended up in the hands of the unscrupulous elements.
Currently there is no defined route of the flow of illicit arms in the region. Most of the firearms used in the commission of offences in the region circulate haphazardly across borders dictated by an opportunity to commit crime. They are hired or borrowed by criminals and used in the commission of crime within or outside the country. Proceeds of crime may also be used as tokens of appreciation to the suppliers of weapons and ammunition. In some cases, firearms are exchanged for other commodities such as Dagga, stolen livestock or any other item with economic value.
The flow of illicit firearms in the region is also exacerbated by the lack of proper physical security and stockpile management by Member States. The results of regional trace requests obtained from the INTERPOL iARMS Database show that most of firearms used were at some point legally owned. 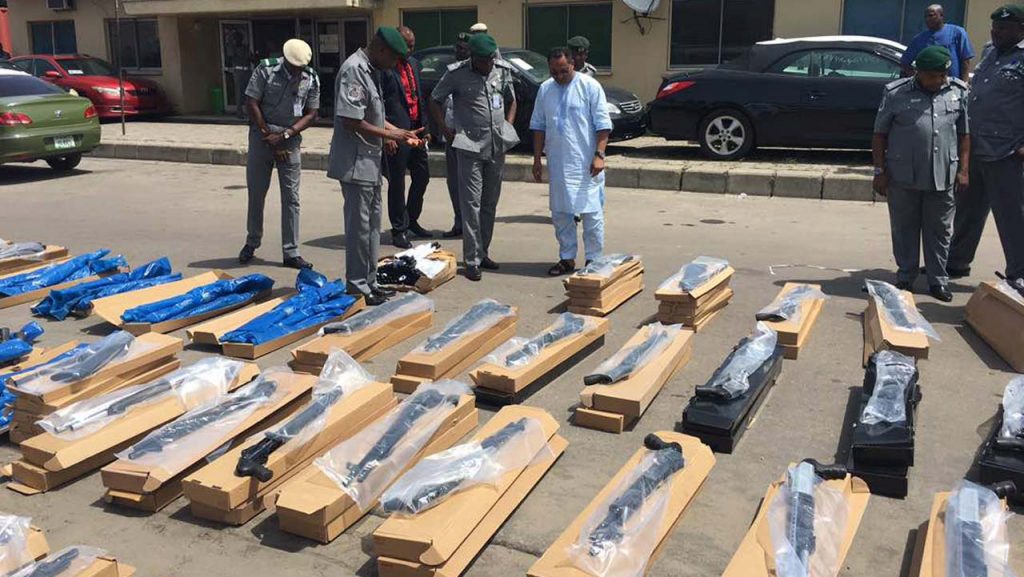 Since the establishments of the RCC, the following are part of important initiatives undertaken by the committee;
1. SOPs for the implementation of the SADC Protocol on the control of Firearms, Ammunitions and other related materials
2. SARPCCO Model Law on Firearms
3. SARPCCO Public Awareness Guideline
4. Training on the use of INTERPOL Firearms databases
5. Regional Firearms Marking which is a continuous process
6. SARPCCO adopted the 9th of July of each year, in line with the United Nations Program of Action (UNPoA) on Small arms and light weapons and Sustainable Development Goals (SDGs), as a Regional Gun Destruction Day.