Cultural heritage is the national identity and history of a civilization, past and present. At the same time, it is the expression of its values, customs, and practices, and must therefore, be preserved and maintained for future generations. Cultural heritage and cultural properties have been destroyed, looted and trafficked throughout history. It is the responsibility of law enforcement to safeguard, to the best of its abilities, the cultural heritage of all cultures from any form of violence, aggression, denigration, or crime. The theft of art and cultural heritage artifacts occurs the world over, and Southern Africa is not immune. It is not a harmless crime with seemingly limited impact, but in fact, it is a crime that generates vast profits, drives other criminality, and damages national pride. Art crime includes the theft, obtaining through fraud, raiding, and trafficking of a range of cultural artifacts. These types of crimes, targeting all types of works of art, happen more often, and more frequent, than most appreciate. Various types of art may be stolen during war or stolen from cultural and heritage sites such as museums and art galleries. Art and artifacts may be traded for a range of other illicit commodities, such as firearms or drugs. These types of crimes are often used to launder proceeds of crime and may hold or store value over time for criminal syndicates. Stolen art is often linked to international organized crime groups and is a significant transnational criminal enterprise. This is an international crime, as stolen items are often moved across borders, which elevates it as a priority crime. Illicit trafficking of art and cultural heritage artifacts often involve several national jurisdictions, and consequently, legal technicalities at national, regional and international levels are being exploited by individuals and organised crime syndicates. It is often tied to the illicit flow of funds and assets. This crime-type is also linked to wildlife crimes, as museum pieces such as mounted rhinoceros horns, elephant tusks, and other preserved endangered and extinct species have been targeted. Art crime is under-reported and under-detected in the region due to lack of awareness. Despite the low rates of reporting and detection, enough cases are occurring to suggest this crime is ongoing in the region. Cases of stolen paintings, ceramics, bronze sculptures, and antiques have all be reported across Southern Africa in recent years.

Indications of these crimes are emerging in the SARPCCO region. SARPCCO Member States, in their efforts to fight this crime-type, utilize the INTERPOL Works of Art Database. Created in 1995, this database contains over 45,000 identifiable objects coming from 130 countries from around the world. However, there were only 249 works of art linked directly to African cultural heritage, but as was said, this is largely due to under-reporting. Art crime in the SARPCCO region according to this data base has been linked to Angola, Botswana, the Democratic Republic of the Congo (DRC), Madagascar, Mauritius, South Africa, Tanzania, Zambia, and Zimbabwe. The figures of stolen artifacts from museums suggests reporting rates are low, but cases are known. For example, artifacts have been trafficked from the DRC, exploiting the conflict there. Other pieces from Botswana and elsewhere, have been stolen, with most cases going unsolved. Criminals are aware of the value in historic places and buildings, artifacts such as sculptures, ceramics and paintings, cultural objects, literature, and of course paintings. Criminals look at this type of crime as high profit with low risk of detection or prosecution. 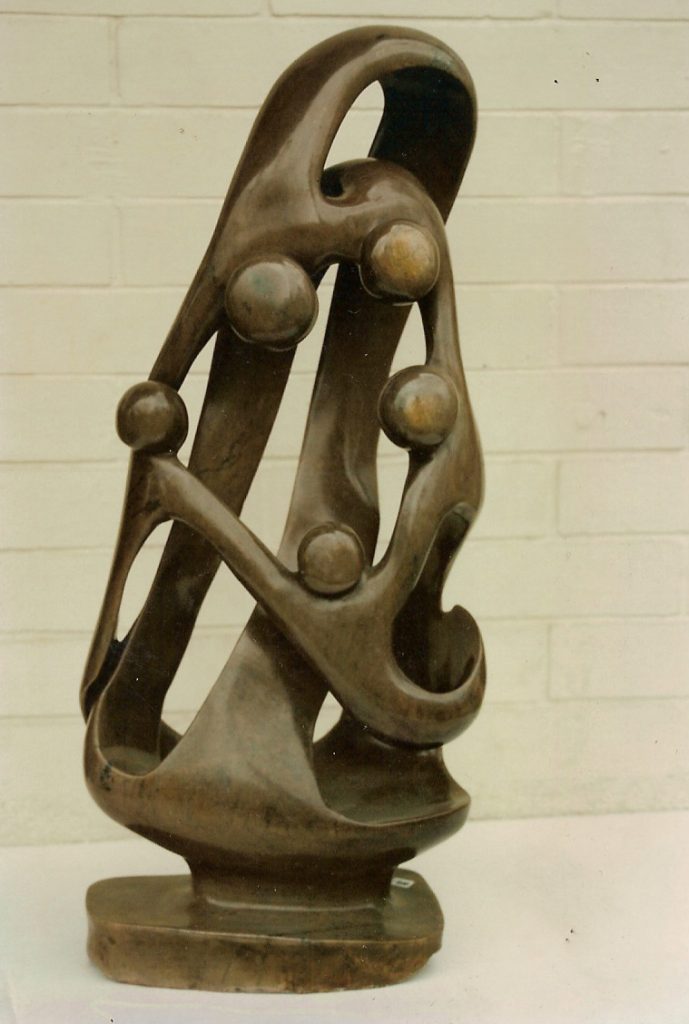 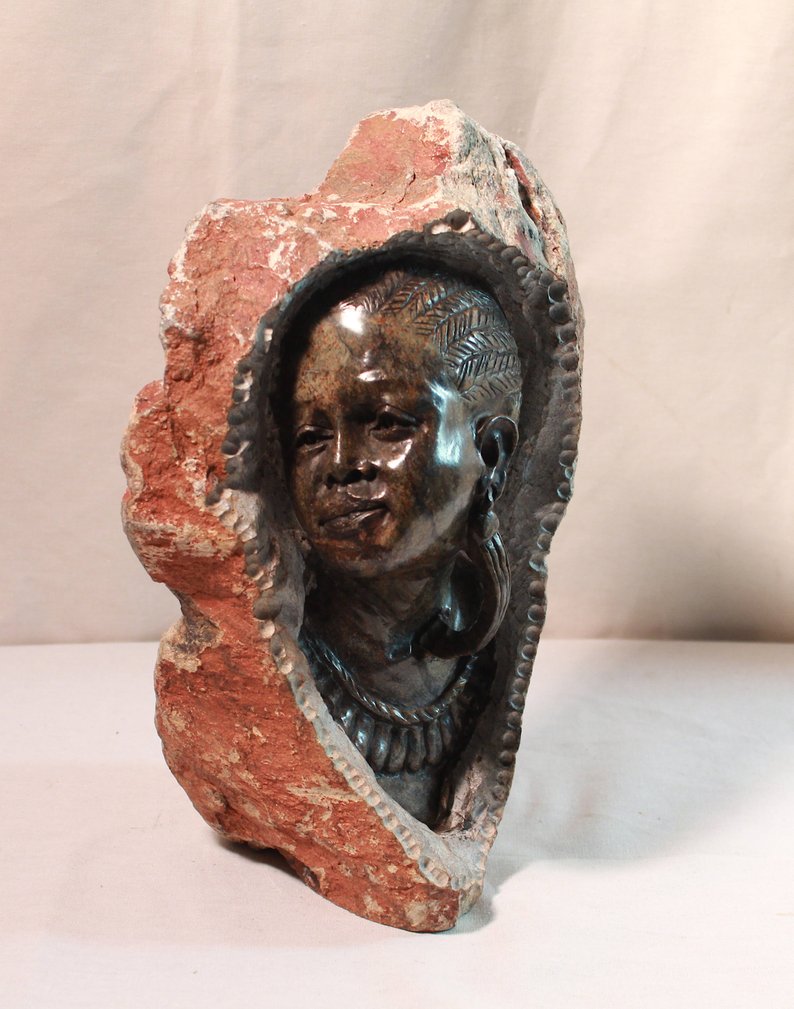 The region is responding as demonstrated through the decisions taken during the SARPCCO Annual General Meetings. Several initiatives have been undertaken with the recent one being a workshop organized by SARPCCO and INTERPOL, in conjunction with the UNESCO Regional Office in Harare, to develop standard operating procedures, which was held in the Royal Kingdom of Swaziland in 2017. Fourteen SARPCCO Member countries including were involved: Angola, Botswana, Lesotho, Malawi, Mauritius, Mozambique, Namibia, South Africa, Swaziland, Tanzania, Zambia and Zimbabwe attended the workshop. This demonstrating a strong commitment by member countries. This workshop has started to develop the capacity of law enforcement to prevent and fight against illicit trafficking of cultural property. It has enhanced the dialogue around processes for the restitution of stolen or illegally exported artifacts in the region. It is recognized that awareness needs to be raised to law enforcement and the general public about this crime in order to improve the extent and quality of information sharing between different agencies.